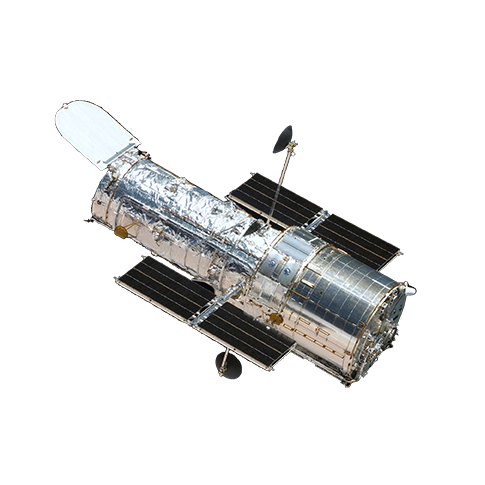 The Hubble Space Telescope has been studying the cosmos for over a quarter century. Hubble detected the first transiting exoplanet in XX, and has since made major contributions to characterizing the atmospheres of exoplanets, including the detection of water, carbon, oxygen, carbon dioxide, and methane in exoplanet atmospheres. 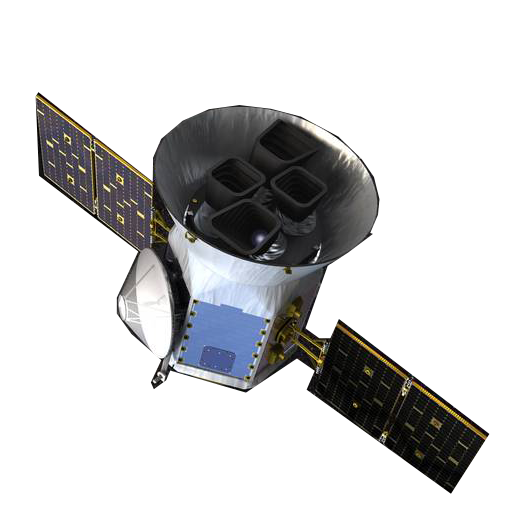 The Transiting Exoplanet Survey Satellite (TESS) is NASA’s newest exoplanet hunting mission. Launched in April 2018, TESS is an all-sky survey that will discover thousands of exoplanets around nearby bright stars. Collaboration with ground-based telescopes will help us measure the mass of many of these planets. TESS’ legacy will be a catalog of the best planets for characterization by Hubble and JWST. 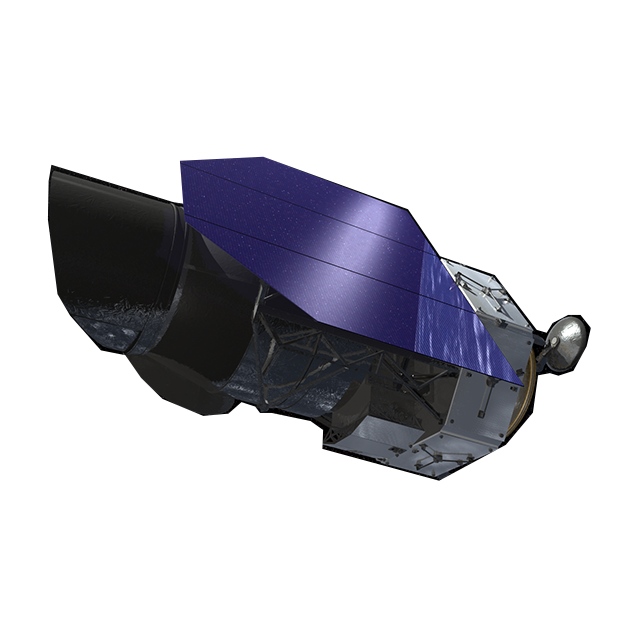 The Wide Field Infrared Survey Telescope (WFIRST) is NASA’s next flagship mission after Webb. WFIRST is an infrared space observatory that will answer key questions in cosmology and astrophysics, with a major component of the mission focused on exoplanets. WFIRST will have a wide-field instrument to search for long-period exoplanets using gravitational microlensing, and a coronagraph instrument for direct imaging of exoplanets. 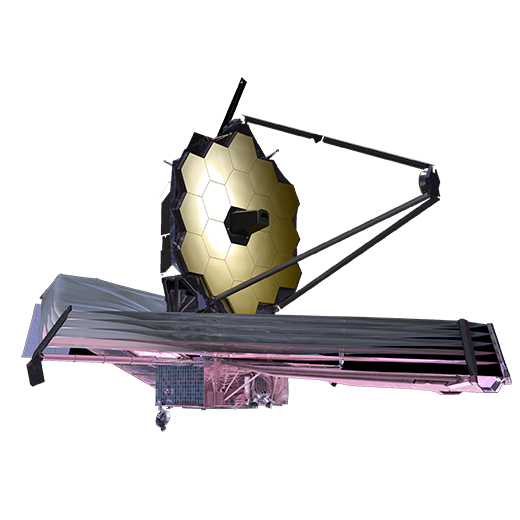 The James Webb Space Telescope, set to launch in 2021, is an infrared observatory that will answer big questions in all areas of astrophysics, including exoplanets. Webb has several instruments for transit spectroscopy to characterize exoplanet atmospheres, and will also carry coronagraphs to enable direct imaging of exoplanets near bright stars. 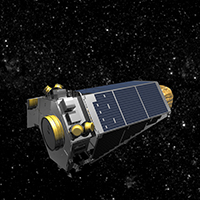 The Kepler space telescope has had a profound impact on our understanding of the number of worlds that exist beyond our solar system and the potential for life to exist elsewhere. 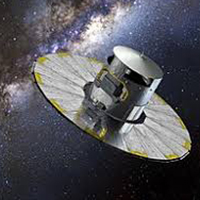 Gaia is an ambitious mission to chart a three-dimensional map of our Galaxy, the Milky Way, in the process revealing the composition, formation and evolution of the Galaxy. 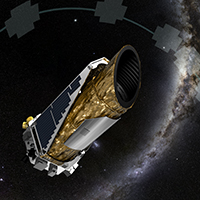 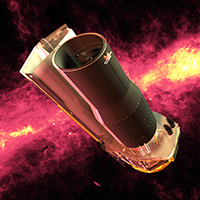 Provides a unique, infrared view of the universe and allows us to peer into regions of space that are hidden from optical telescopes. 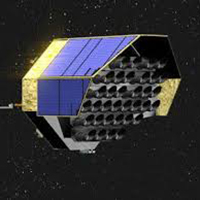 The PLAnetary Transits and Oscillations of stars' (PLATO) objective is to find and study a large number of extrasolar planetary systems, with emphasis on the properties of terrestrial planets in the habitable zone around solar-like stars.

Cassini completed many moon flybys while observing seasonal changes on Saturn and Titan. 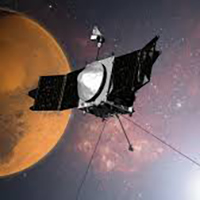 The Mars Atmosphere and Volatile EvolutioN (MAVEN) mission explores the Red Planet's upper atmosphere, ionosphere and interactions with the sun and solar wind.